Bundobust Brewery (est. 2021) makes modern beer designed with our food menu in mind. Beer brewed at Bundobust Brewery is available exclusively on tap in our restaurants. In September 2021, we’ll be opening the brewery to the public as a 150-seat taproom and restaurant. It’s Bundobust…but with a brewery in it. 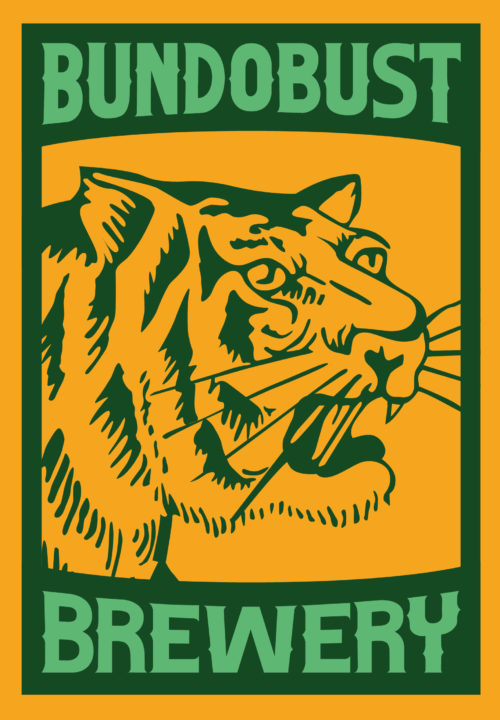 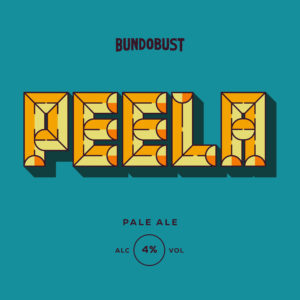 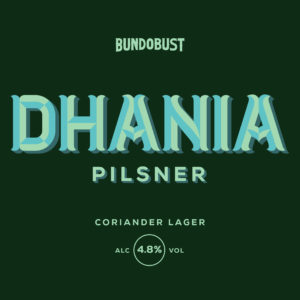 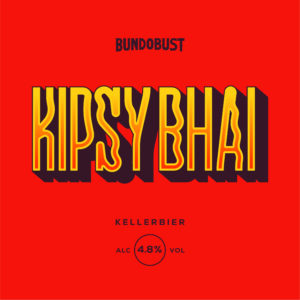 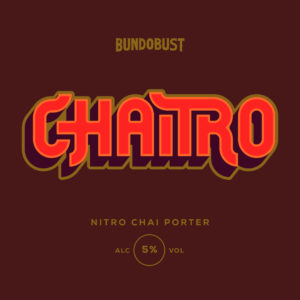 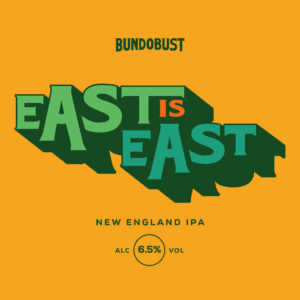 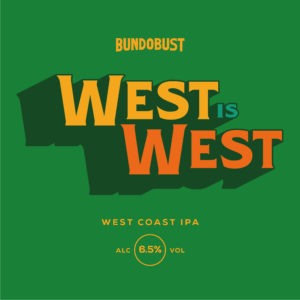 WEST IS WEST
6.5% West Coast IPA. Dank and bitter IPA. Piney and resinous, brewed with a rotating selection of the choicest hops. 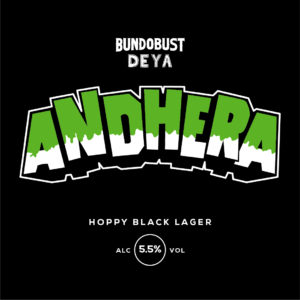 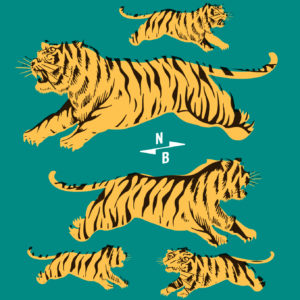 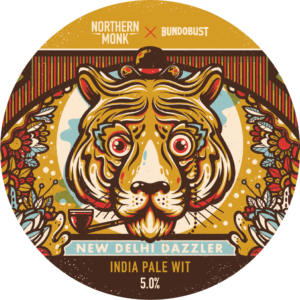 NEW DELHI DAZZLER
NORTHERN MONK x BUNDOBUST
5% India Pale Wit. After 7 years on tap at Bundobust, Bombay Dazzler was due a revisit. New Delhi Dazzler is a 5% India Pale Wit. Wheat and oat base with Citra Incognito, Sabro, and Talus hops. Tropical fruit vibes with lime and coconut from the hops, plus a dash of cumin to keep things spicy.